In October 2009, Head of Ahmedabad Diocese of Swaminarayan Sampraday His Holiness 1008 Acharya Shree Koshalendra Prasadji Maharaj visited Adelaide for the first time ever to bless bhaktos. Since then, Pujya Maharajshree has been visiting Adelaide every year.

In December 2012, with blessgings of Pujya Maharajshree and Mahant Swami, Shree Swaminarayan Temple Adelaide secured a property for temple and the Murti Prathista Mahotsav was held in February 2014. 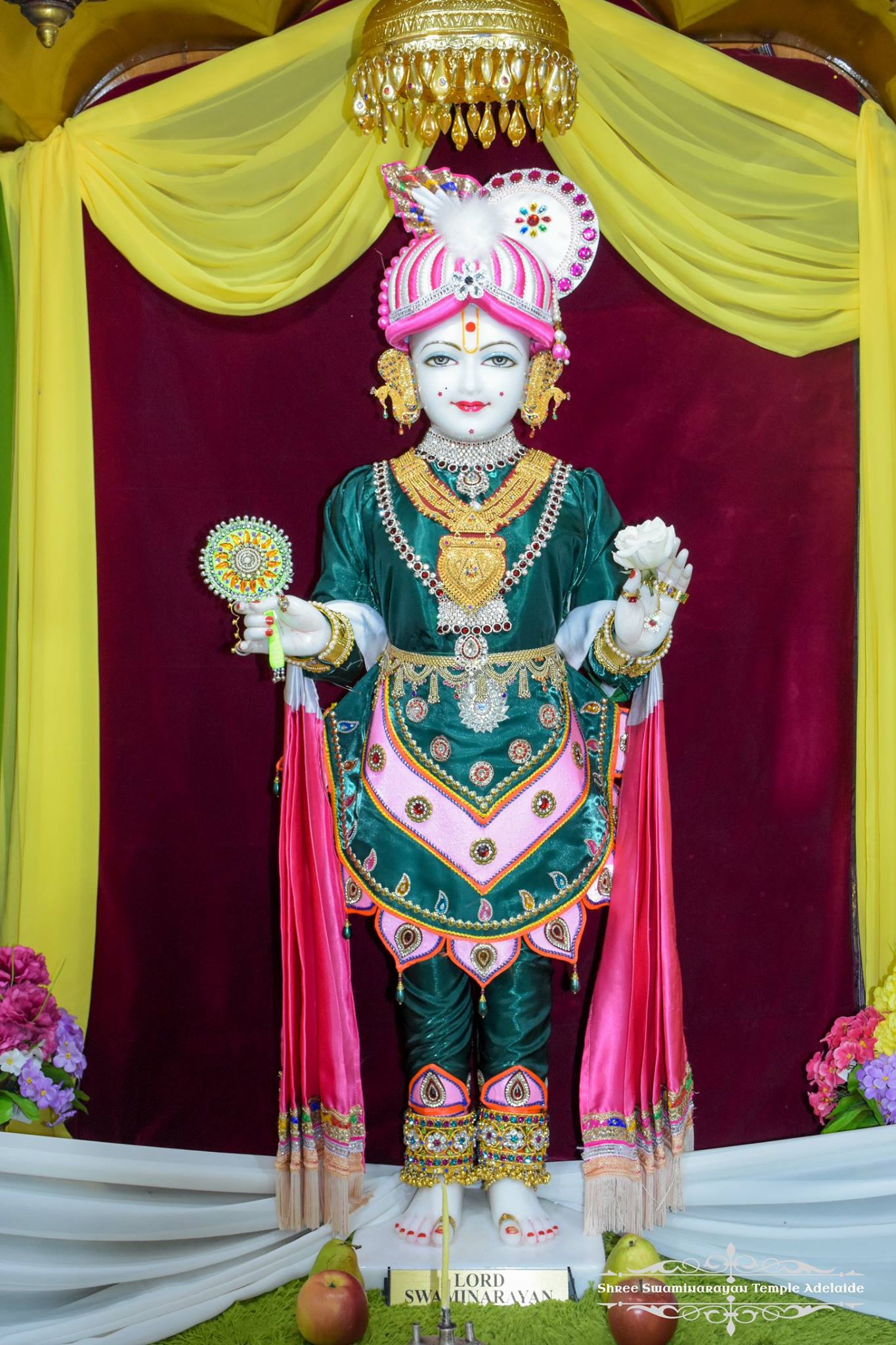 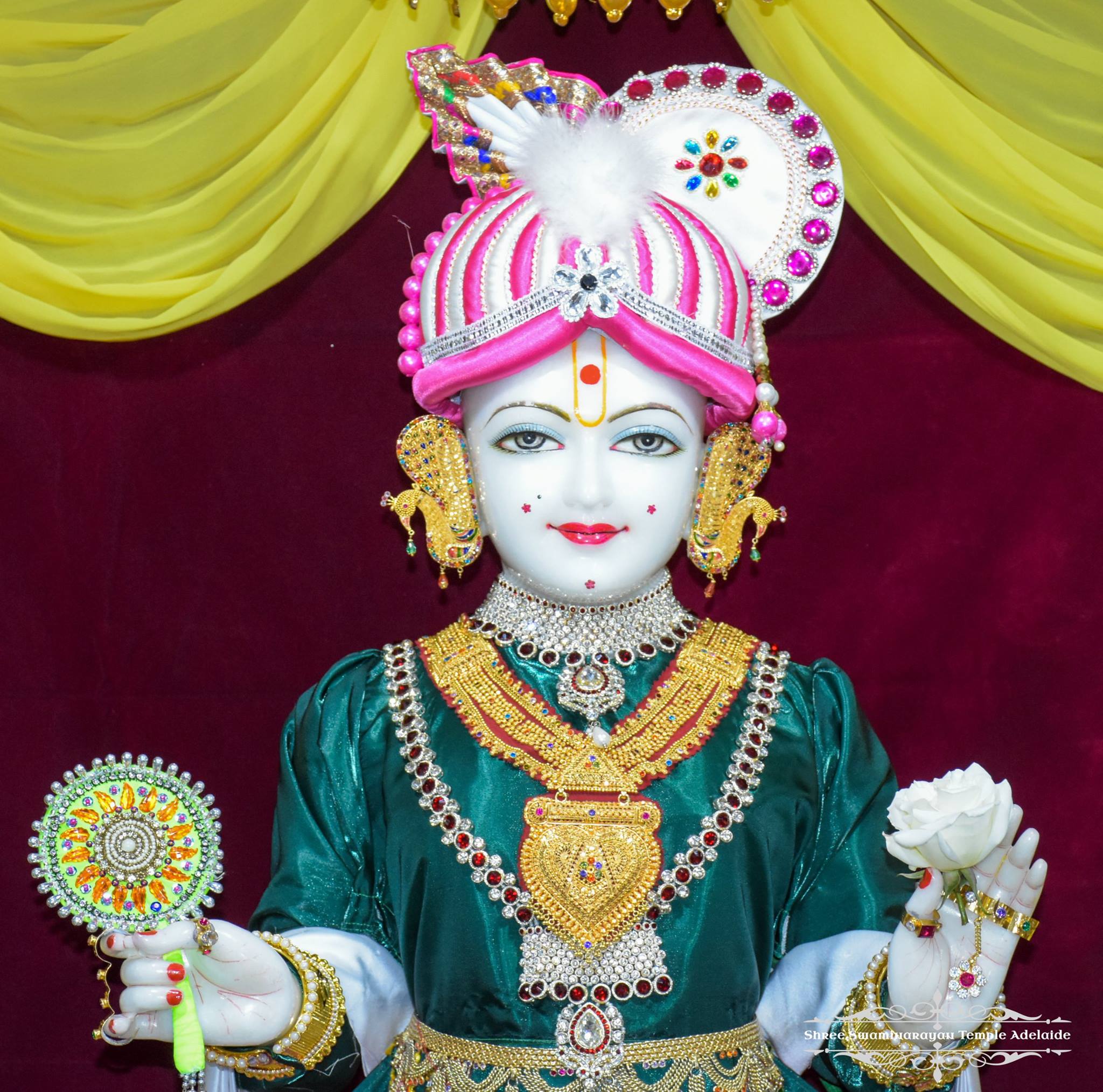 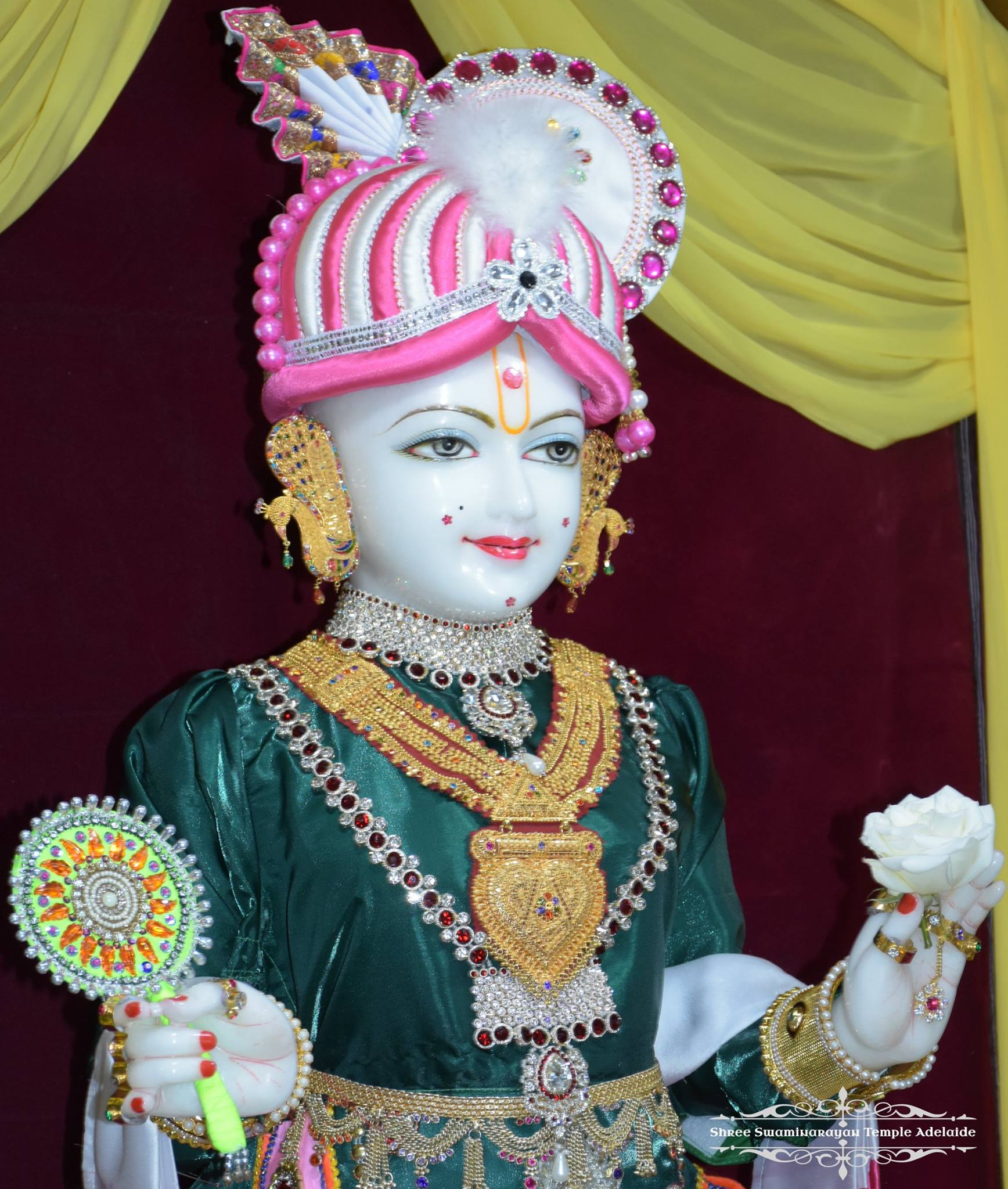 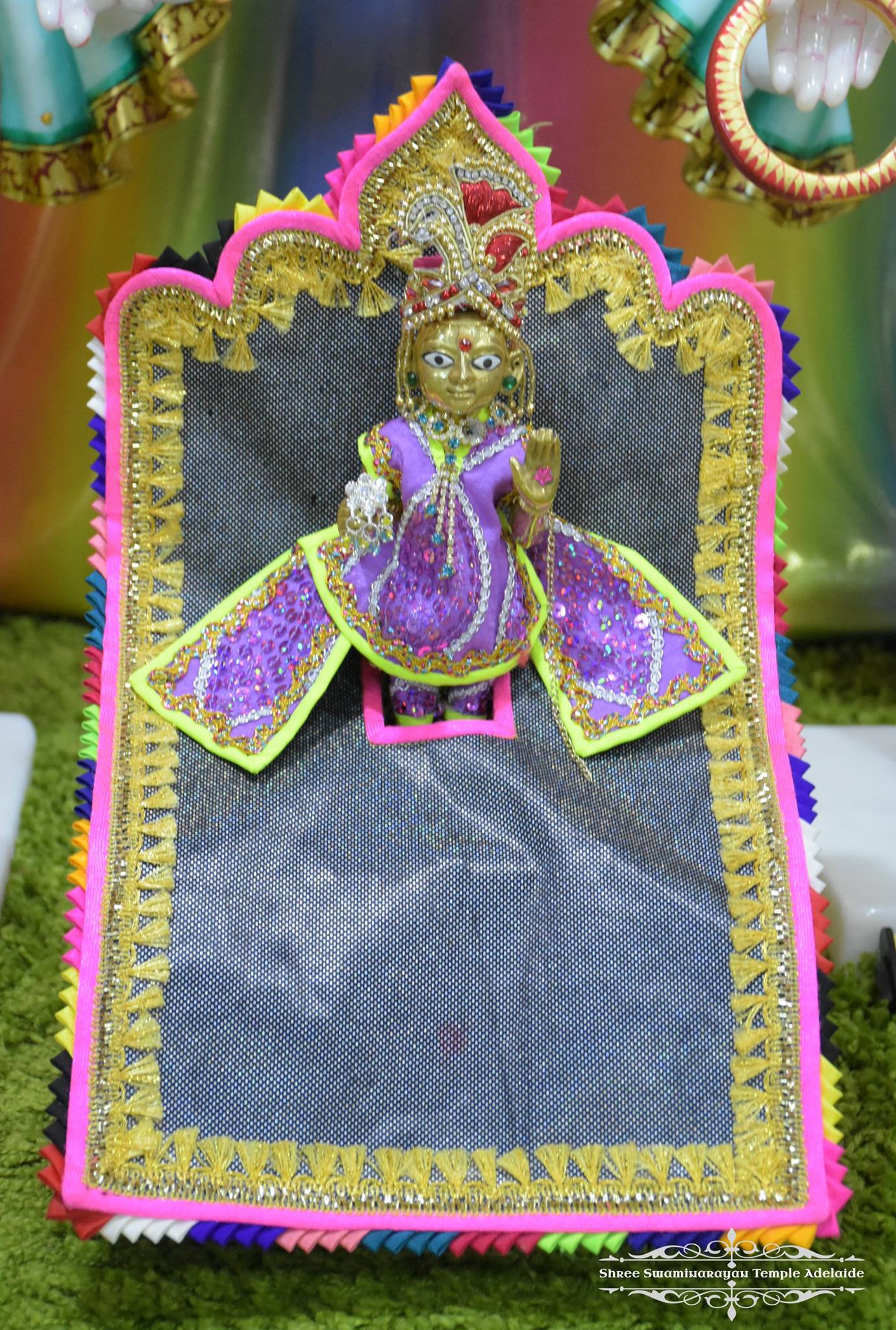 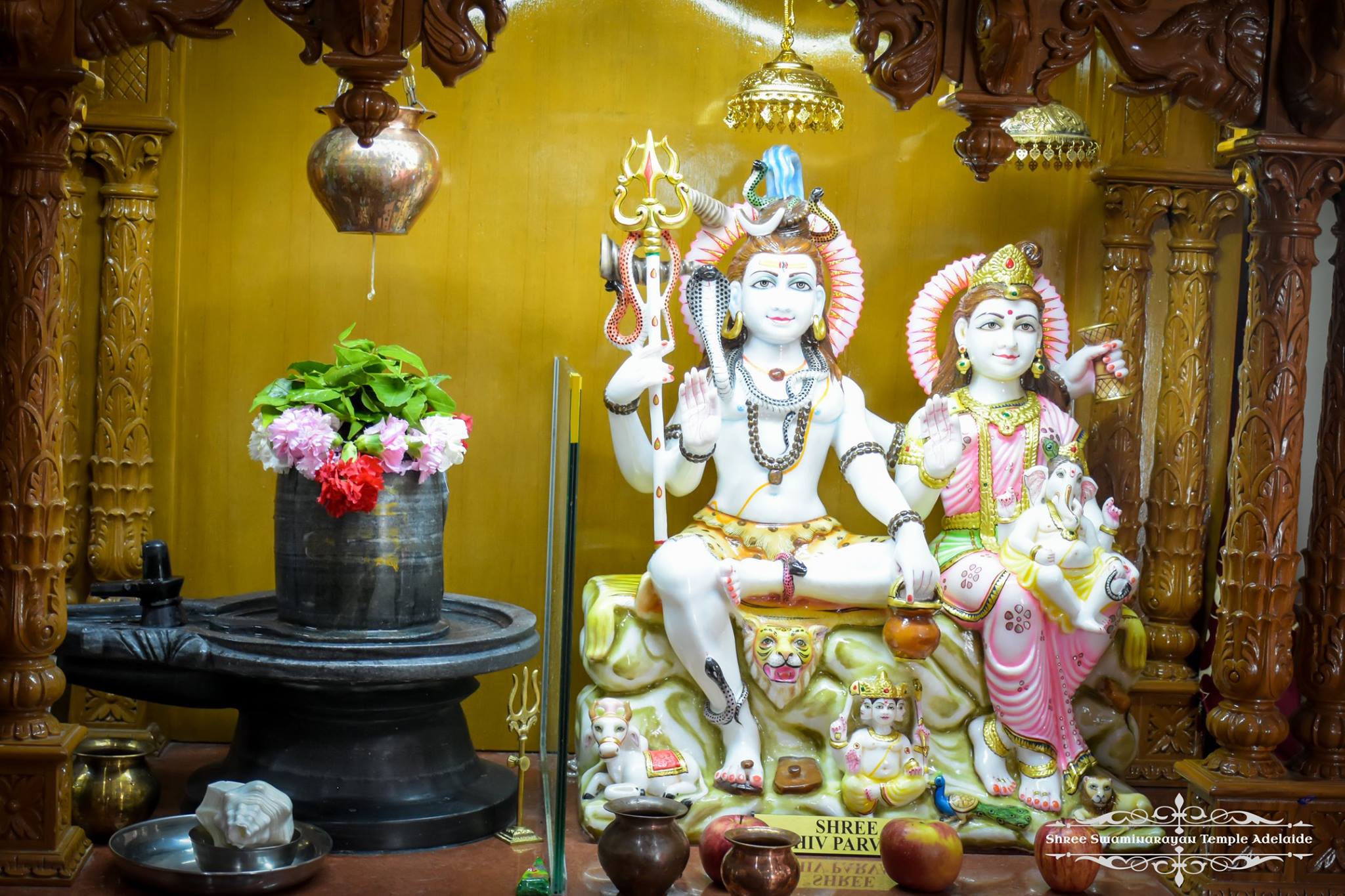